Venture Capital investments in startups in Italy are growing

Venture capital operators, both national and international, are investing in startups made in Italy. The numbers are still far from the European average, but the growth is promising and the entire sector linked to digital innovation will benefit from it, from startups to incubators and the entire supply chain.

An interesting 2018 for Italian startups1603 million invested, compared to 235 million the previous year. A growth of 157%, all with an equivalent number of deals (276 compared to 288) therefore with more important investments towards the single company. This is what emerged from ScaleIt, a platform that connects Italian new-co's with national and international investors.

The figures for the first quarter of 2019 are equally encouraging: 133 million raised in the aggregate between rounds for startups, exits and equity crowdfunding. Just think of the 2018 differential of the same period, with a total collection stopped at 27 million and number of deals also in this case completely equivalent (14 vs. 16)

Among the most interesting operations of last year, Prima Assicurazioni, the Italian insurtech company, stands out (with a fund of 100 million). This was followed by Moneyfarm - independent robo advisory (46 million) and Erydel - a biotech company (26.5 million).

An interesting factor in the growth of volume per deal emerges: the interaction between Italian and international ventures. This is a clear demonstration of the interest of global players in the Italian startup product. In the case of Prima Assicurazione, for example, investors include Blackston and Goldman Sachs. But they are not the only ones: In addition to the 15 Italian associates of Aifi (Italian Private Equity, Venture Capital and Private Debt Association) Invitalia Ventures Sgr, Lazio Innova, Fondo Italiano di Investimento Sgr, Boost Heroes, Principia Sgr, Primomiglio Sgr, Innogest Sgr, Pa-nakès partners, United Ventures, P101, Oltre Venture, Vertis, Indaco Venture Partners, Sofinnova, 360 Capital Partners (...) and realities more linked to the world of incubation and acceleration such as Digital Magics, LVenture Italian Angel for Growth and HFarm Ventures there are some foreign Venture Capital funds (such as BiovedaCapital, Cyber Agent Ventures Japan, Eos Partners, GVA Capital, Intellectual Venture).

The numbers are interesting, however an incontrovertible fact remains, Italy is the tail-end in Europe. Suffice it to say that while here in Italy in 2018 we collected 603 million, in the previous period (2013-2017) the total was 422 million while in Germany and France the investment exceeded 4 billion. According to Aifi estimates, given the encouraging data of 2018/9 we can aspire to reach the billion mark even here in Italy.

If the initial projections are confirmed, we expect an interesting general growth of the entire digital and technology chain of the Italian entrepreneurial fabric in the near future, with obvious benefits that will affect the entire ecosystem: from startups to incubators/accelerators/academic world and all the operators in the digital transformation field.

If you liked this article, then you'll appreciate Quodigi's support: we provide consulting and advisory services on web strategy and digital transformation. We have developed IO, the web intelligence platform designed for business decision makers. Learn more about what we do to support your company in its digital growth!

Quodigi is a partner of digital transformation: we deal with digital business, web, data analytics, artificial intelligence and more generally with applied digital technologies, with a systemic approach and without losing sight of the interests of the customer. With these goals in mind, we bring to the table diversified and heterogeneous professionalism and skills, but always strongly integrated and at the service of teamwork.

Receive once every two months all Quodigi Insights 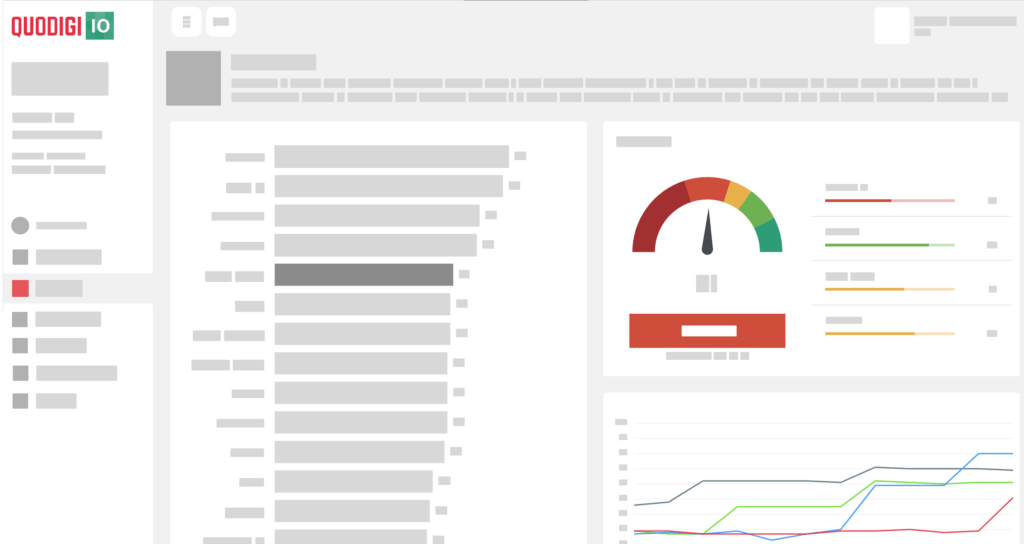 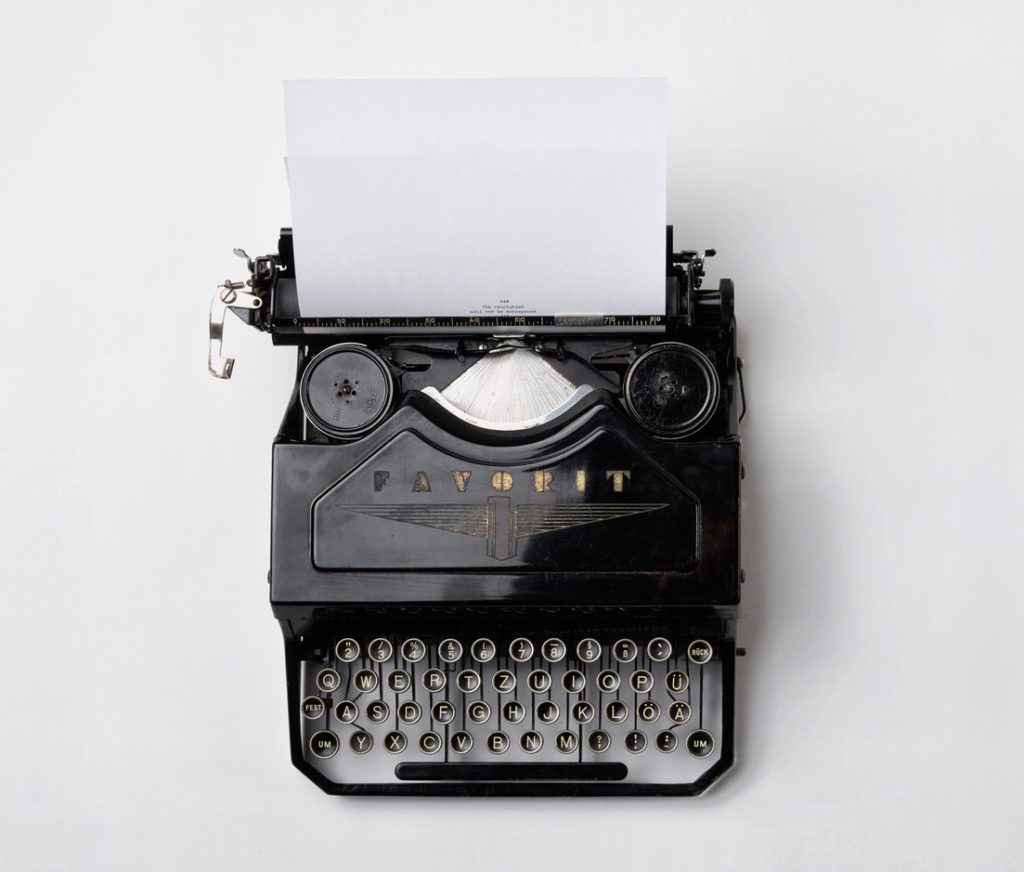 Digital communication: the future of business 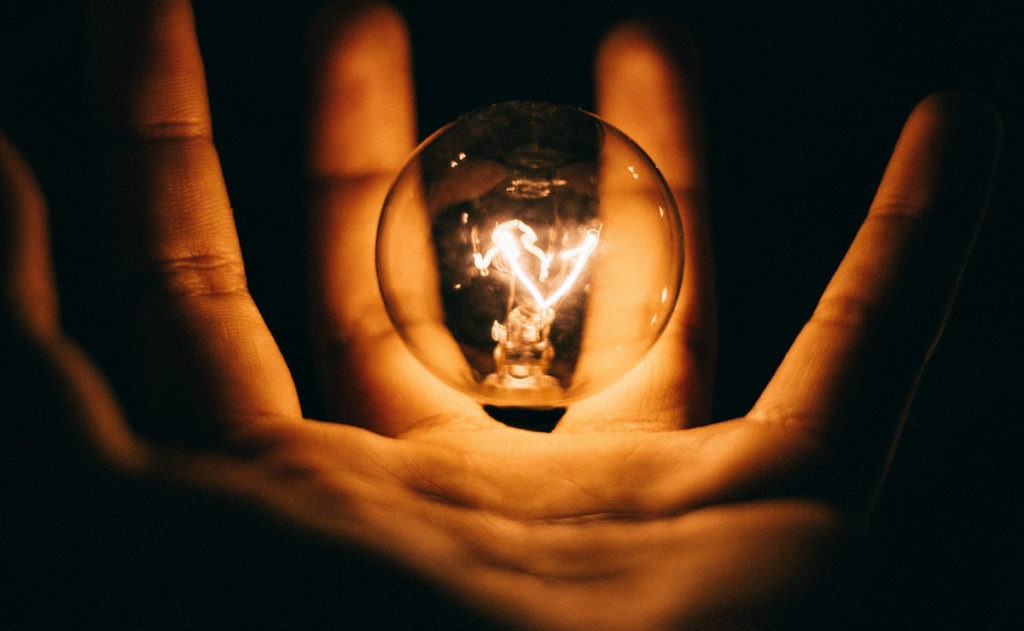 Digital strategy: what it is and how to do it 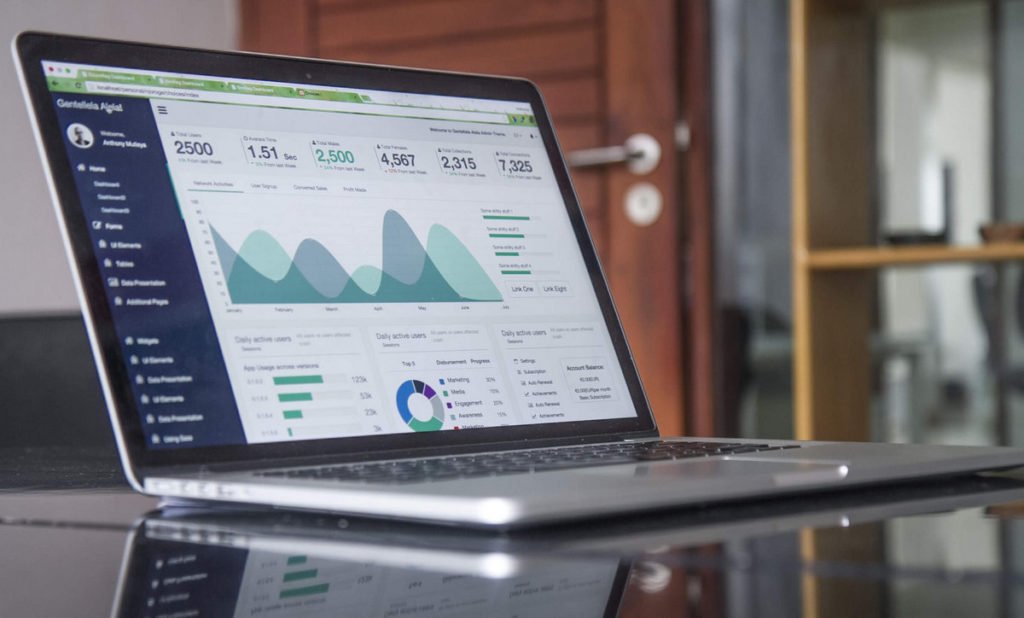 We help you to build your online strategy with the right technological tools and to develop it in line with your business objectives.

We support you in the development of business units, spin-off or startup, on topics related to digital transformation

Digital communication: the future of business

Digital strategy: what it is and how to do it